The Faculty of Science honours alumni

Created in 2015, these awards of excellence recognize the outstanding achievements of Faculty of Science alumni. In 2016, the Faculty introduced a new category aimed at recognizing young alumni.

David P. Wilkinson is a pioneer and visionary inventor in the application of electrochemistry and electrochemical engineering to the fields of clean energy and water. In particular, his contributions to hydrogen science, fuel cells, electrolyzers and batteries have been widely recognized internationally. After a brief period of working as a Chemical Engineer, David began his studies with the preeminent electrochemist Dr. Brian Conway at the University of Ottawa. From there, he spent 20 years in industrial leadership roles including being the Director and Vice President of Research and Development at Ballard Power Systems, and then a brief period with the National Research Council as a Principal Research Officer and Group Leader.

In 2004, he joined the Department of Chemical and Biological Engineering at the University of British Columbia (UBC) as a Tier 1 Canada Research Chair. David also held the Methanex Professorship for several years as the Executive Director of the UBC Clean Energy Research Center. He has more than 82 issued patents and 250 research publications, and a number of books and book chapters. David is co-founder and technical advisor for Mangrove Technologies (Mangrove Water Technologies, Mangrove Lithium), a company spun out from his research program with his graduate students. He has received a number of awards, and was recently appointed to the Order of Canada for his contributions to electrochemical science and engineering, particularly his work on the development of fuel cell technology.

Véronique Lecault is Co-founder, Chief Operating Officer and member of the Board of Directors at AbCellera. Combining microfluidics, hyper-scale data science, machine learning, bioinformatics, and genomics, AbCellera searches, decodes, and analyzes natural immune systems to find antibodies that its partners can develop into drugs to prevent and treat disease.

A strong advocate of entrepreneurship, science and technology, Véronique was recently recognized as one of Canada’s Top 40 Under 40 and is a recipient of the L’Oréal-UNESCO For Women in Science Mentorship Award. 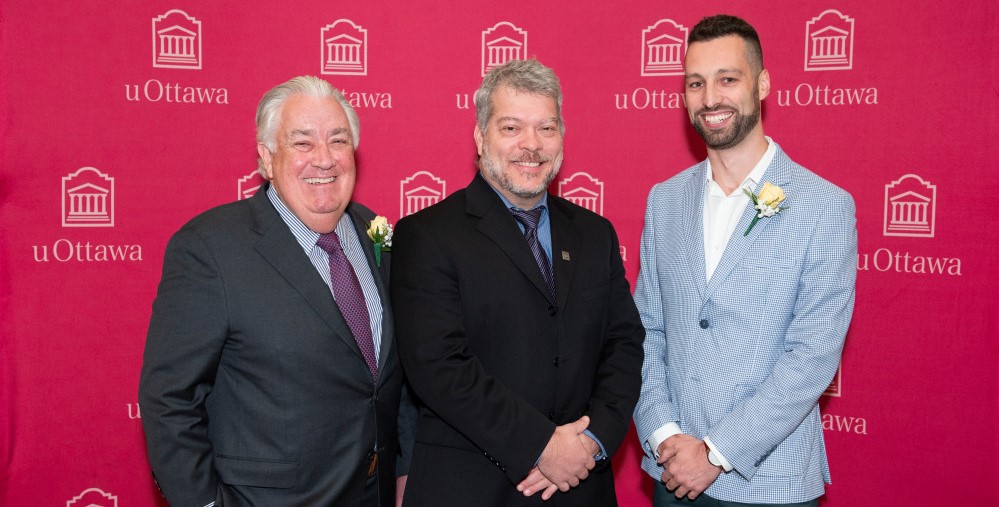 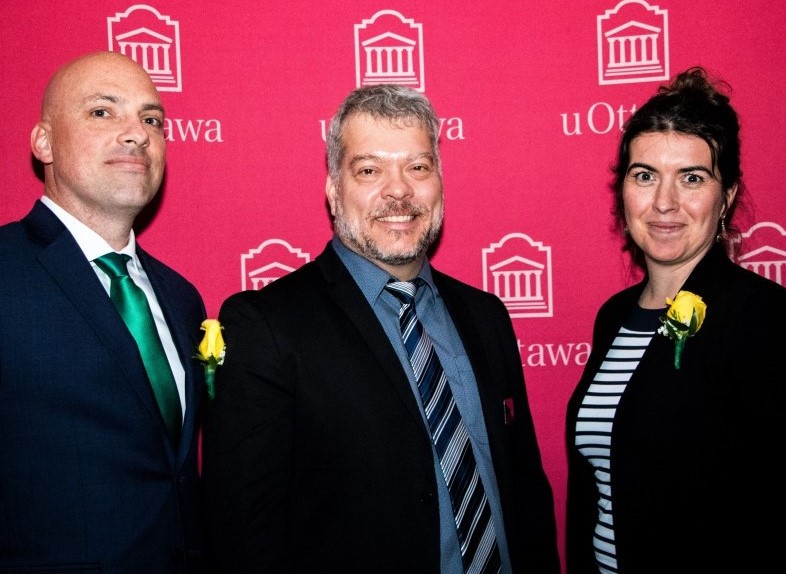 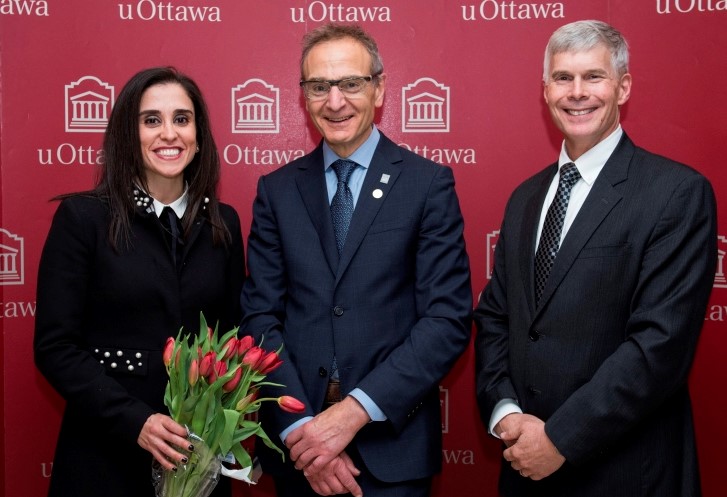 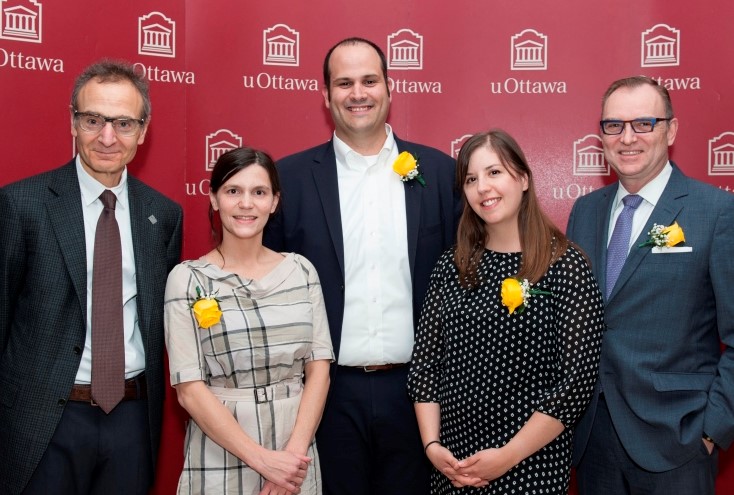 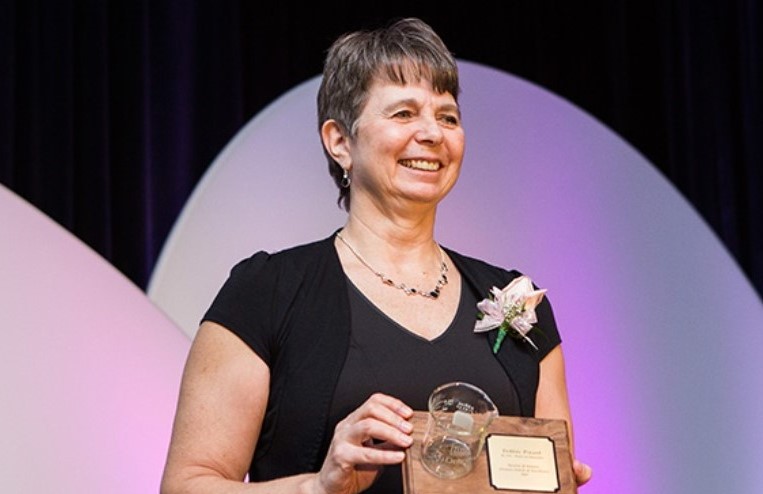